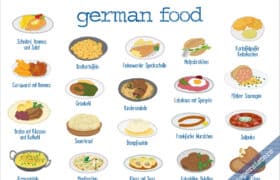 There are many different kinds of German food available. Some more popular recipes are are specifically German Christmas food. It is possible to go all out and try all of the German delicacies that are available on a regular basis, or it may be more suitable to go with something a little lighter. In any […] 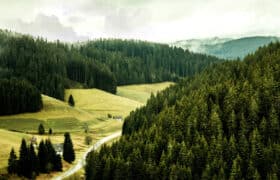 The Black Forest is a large, mountainous region in southwestern Germany, bordered by Austria. Known for its picturesque, thick evergreen forests and villages, it’s often associated with the popular Brothers Grimm fairytales. It is famous for its spa resorts, cuckoo clock manufacturing, and other unique items made in the area. The main town, Freiburg is […] 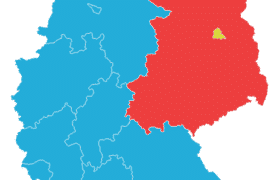 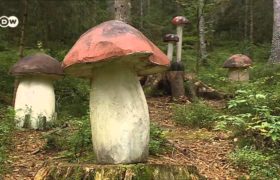 When you visit the Black Forest, there are several things you need to know in order to get the most out of it. Today we’d like to share those tips with you, courtesy of Discover Germany.

In German castles, you will find an amazing history coming alive right before your eyes. There are many wonderful castles and beautiful palaces in Germany that bring an enchanting history to life. Here is a countdown of ten spectacular castles in Germany for kids to experience with their children. When visiting German castles with young […] 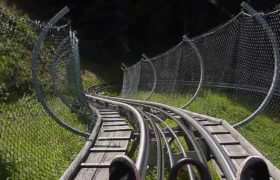 If you’ve ever wondered what some of the top authentic German dishes are, wonder no longer! In the following video Mark takes you on a tour to experience some of the most delicious German food that is available to anyone who wishes to experience them! 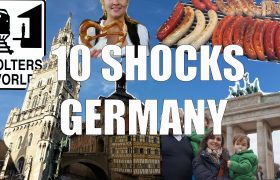 We’ve uncovered yet another excellent list of surprising things you need to know about Germany before you begin your journey. In this video, Mark explains 10 “shocking” truths about Germany that you may not know, but need to know!

There are several things we enjoy free of charge here in the U.S. that are not free in Germany! At least one of them will probably shock you! Can you guess what it is? Well, you don’t have to wonder for long, because the following video reveals all 5 of them: 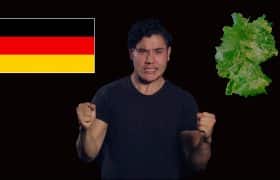 Germany is an incredible country with a very rich history (more good than bad… believe it or not) and culture. We came across a comedic video that is also packed full of tons of interesting facts about Germany. Some are trivial, some not trivial. Watch the video created by incredibly popular, “Geography Now” by clicking […] 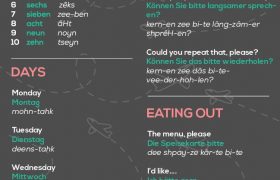 While many of the younger generation of Germans are taught German in school, there are still many people in the country who do not speak English. So learning a few of the more common words and phrases will go a long way in helping you have the trip of a lifetime while traveling to Germany. […] 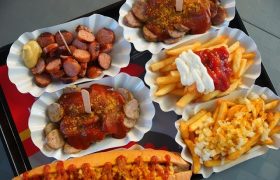 One of the many great things about Germany is the diversity, and deliciousness, of their street food! Whether it’s the roasted chestnuts (yes, on an open fire) during Christmastime, or the various other foods you can find throughout the year, you’re bound to find a variety of foods you’ll absolutely fall in love with! Watch […] 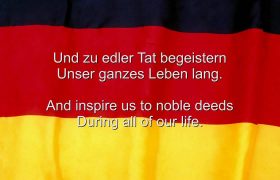 Though nationalism is unfairly, and incorrectly, linked to nazism (the U.S., for instance, has been heavily nationalistic since its birth, and has been the most ardent defender of true liberty and justice for all), and  Germany itself has a long, rich history outside of the Hitler era. The German National Anthem is called, “Das Deutschlandlied.” […] 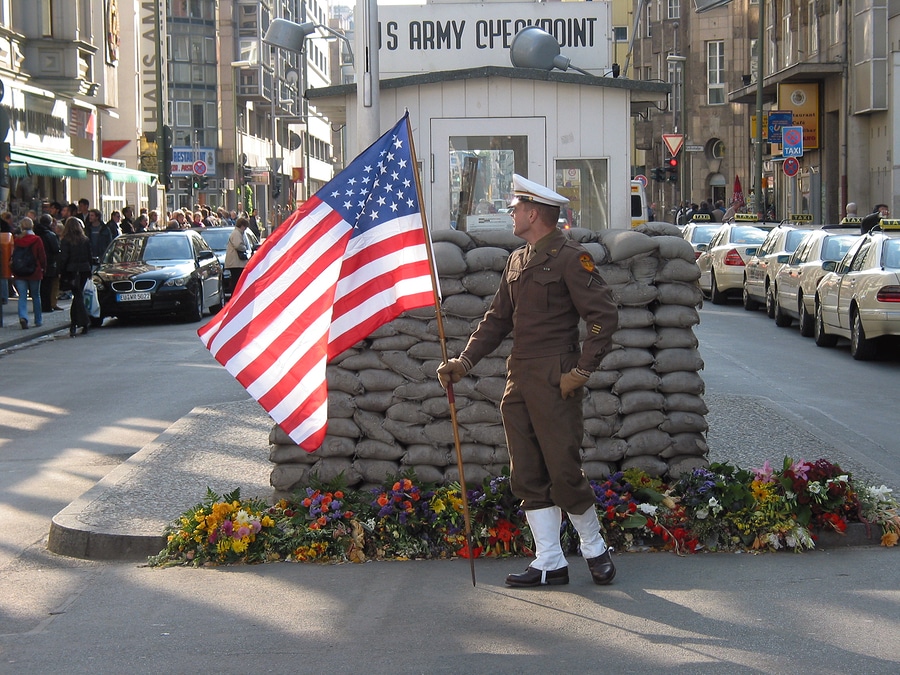 If you are taking a trip to Germany, be sure to visit Checkpoint Charlie in Berlin. It is one of the top tourist attractions because it is on of the few lingering symbols of the Cold War. It is thought to be one of the most powerful symbols of the division that existed in Germany […]

Cuckoo clocks mark the hours of the day with the call of the cuckoo. These clocks were first invented in the Black Forest region of Germany in the 18th century. Ever since, these timepieces have been a popular choice for households around the world. In the middle of the 17th century, people in this region […]