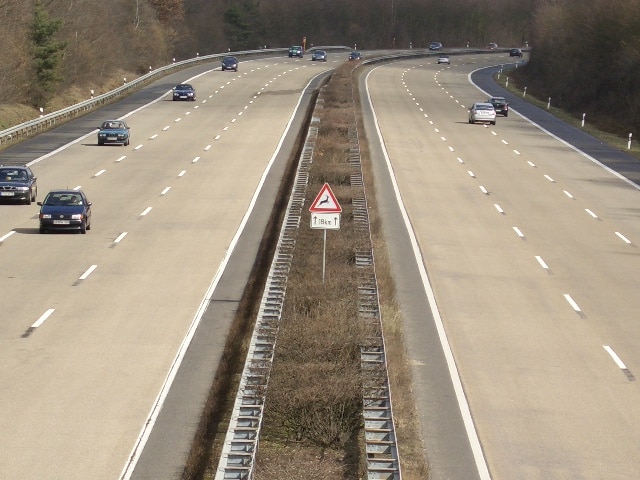 The following are some of the misconceptions of Germany. Some are derived from my own thoughts of Germany before arriving here in 2002 and others are from random people. Some may not be so common anymore but hopefully we can clear up at least one misconception you may have of Germany.

If you have heard something about Germany and you are wondering it if it true or not please E-mail us by clicking HERE. If we come to the conclusion that this is something that many people think of Germany we may include it below.

1. “NO SENSE OF HUMOR” – In the five years that I have lived in Germany I have not noticed that Germans have any less of a sense of humor than anyone else I have met in my life. Time after time I hear people claiming that Germans have no sense of humor. I would guess that this branches from the language barrier. If you tell someone a joke and they do not completely understand you, they will probably not laugh too hard.

Another thing that you have to realize is that different Countires have different sences of humor. American humor is much different than German humor and the same can be said about England and most other countries.

3. “UNGROOMED WOMEN” – Although it is true that many of the older, more traditional German women do not shave their legs, armpits etc. the majority of the more modern day German women do, in fact, shave the same places any American woman would.

5. “ALL GERMANS LOVE BEER” – Most German cities do actually have their own beer breweries and Germans pride themselves on their rich preservative free beer but this does not mean all Germans love beer. From my experience in Germany it seems that beer and wine are consumed more than hard liqueur but as a whole German people are not obsessed with beer.

6. “WWII and Nazis” – There are alot of rumors floating around that current day Germans deny the Holocaust ever happened, and still support Hitler’s views. This is most definitely NOT true at all!! I have not met one German who denies the holocaust happened. Of course for obvious reasons most do not like to talk about it, but they will admit that it did, in fact, happen. My own opinion is that modern day Germans despise Hitler’s views and what he stood for more than anyone.